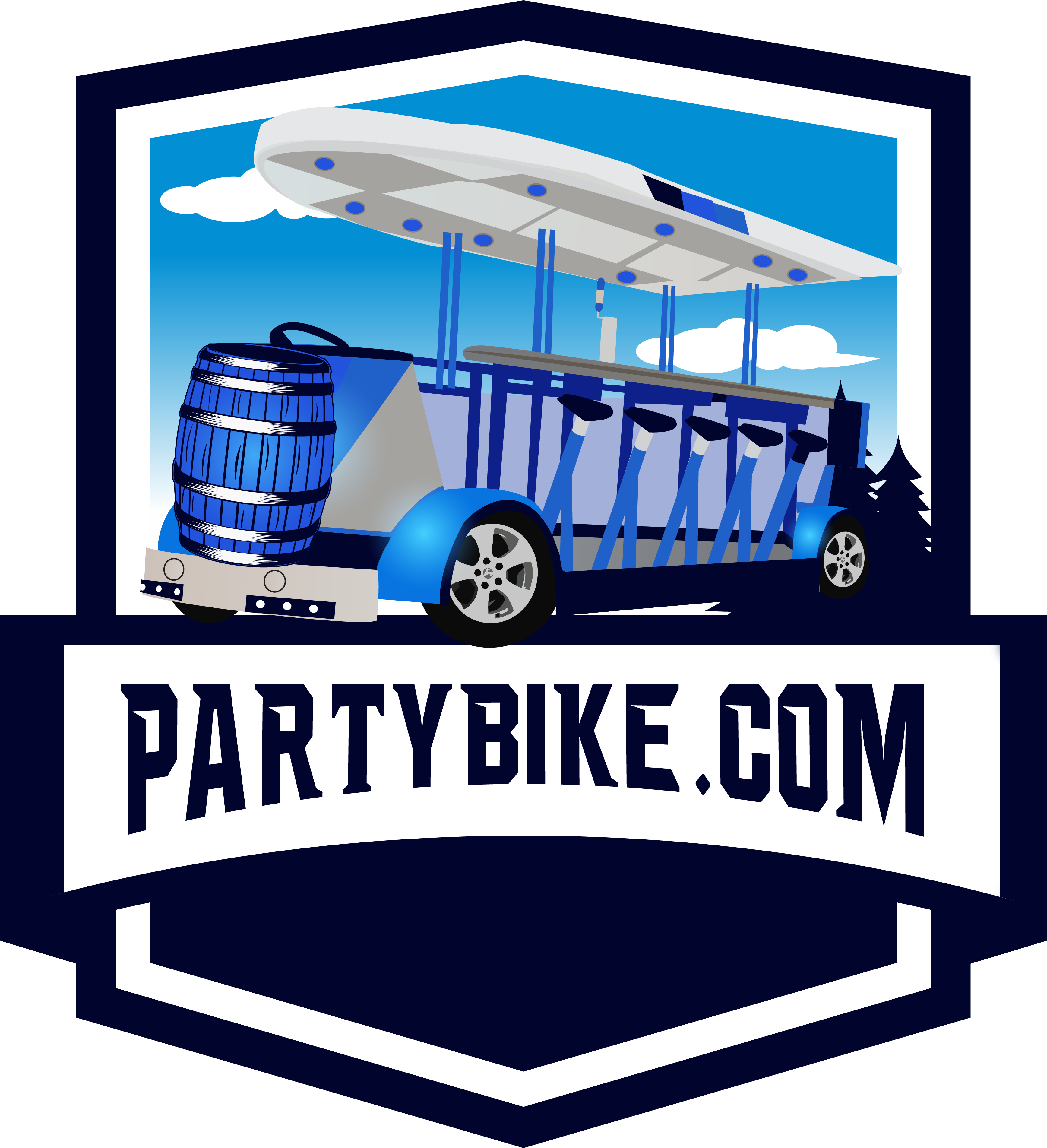 We connect locals, tourists, singles, and groups with safe, awesome, and memorable party bike tour experiences across the nation. Some of them we own and operate ourselves, and some are local partners that we’ve worked with for years. When you book with PartyBike.com, you are getting the best party bike tour with a great track record for fun, safe, quality experiences.

We care about the communities we work in. All of the businesses we highlight are owned by people in the local community who truly love what they do and where they do it.

When booking with PartyBike.com, all you need to do is type in where you want to go and book a party bike tour or pedal pub crawl within your availability!

The concept of party bikes was conceived in the way most miraculous inventions were – through two people looking for a new way to have fun. Sitting in a bar in the early 90s in the Netherlands, Zwier and Henk Van Laar overheard the pub owner grumble about how he had to promote his business in an upcoming parade. The Van Laar brothers took that idea seedling and ran with it – and thus the idea of a rolling, pedaling pub was born.

In 1996, the Van Laar brothers built their first party bike, coined the Fietzcafe (Bike Cafe). It received such a positive reaction they quickly started manufacturing party bikes and distributing across Europe. In 2007, the first party bike made the voyage from Europe to the United States. It turns out that Americans love to drink creatively as well, because party bikes instantly gained intrigue and popularity.

In 2013, Robert Mayer of Pedal Crawler improved on the original party bike design and started his own party bike manufacturing company in the United States. With all the bells and whistles added to these contraptions from LED lights to great speakers to an electric motor assist, the already great party bike experience was taken to the next level.

In a couple of short years, the party bike craze grew to at least one party bike tour operator in almost every major city in the country.

And who said great things don’t come from hanging out in a bar?

FIND A PARTY BIKE NEAR YOU

WANT TO OWN A PARTY BIKE?

Designed by an operator, for other operators, we know that your customers want a mind blowing experience when they rent your party bike. The Pedal Crawler is built to be the ultimate party bike experience, keeping your customers coming back for more with five-star reviews, repeat business, and higher profitability.